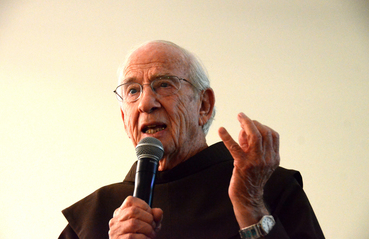 How does he do it? We asked that question in recent years as the seemingly tireless Fr. Paul Walsman zipped around the hemisphere preaching for Food for the Poor. 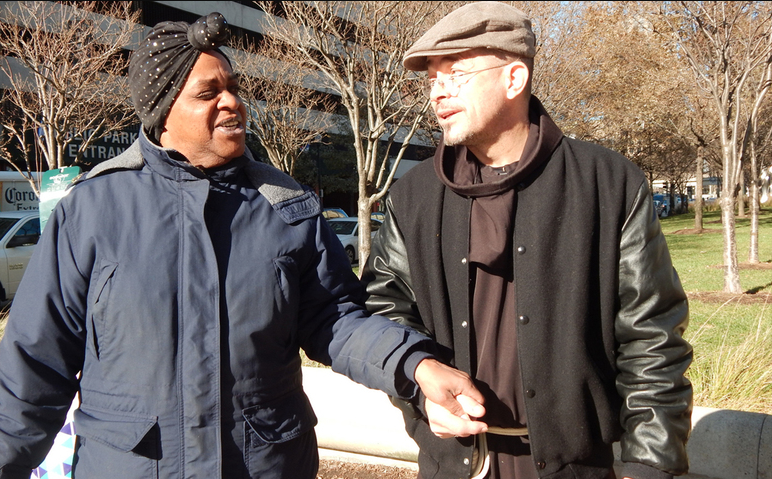 St. Al’s Backpack Ministry to the Homeless in Detroit

Br. Michael Radomski shoulders his backpack, steps out into the Detroit sunshine – and stops in his tracks. “First, we pray,” he says.

Procession on El Dia de los Muertos 8 DEC, 2017 PHOTOS AND STORY BY FR. FRANK JASPER, OFM When the friars told me that Dia de Muertos was a big celebration, I thought they were exaggerating until I saw the delivery of 30-40 Port-O-Lets. Then I realized that this was...
Next Entries »