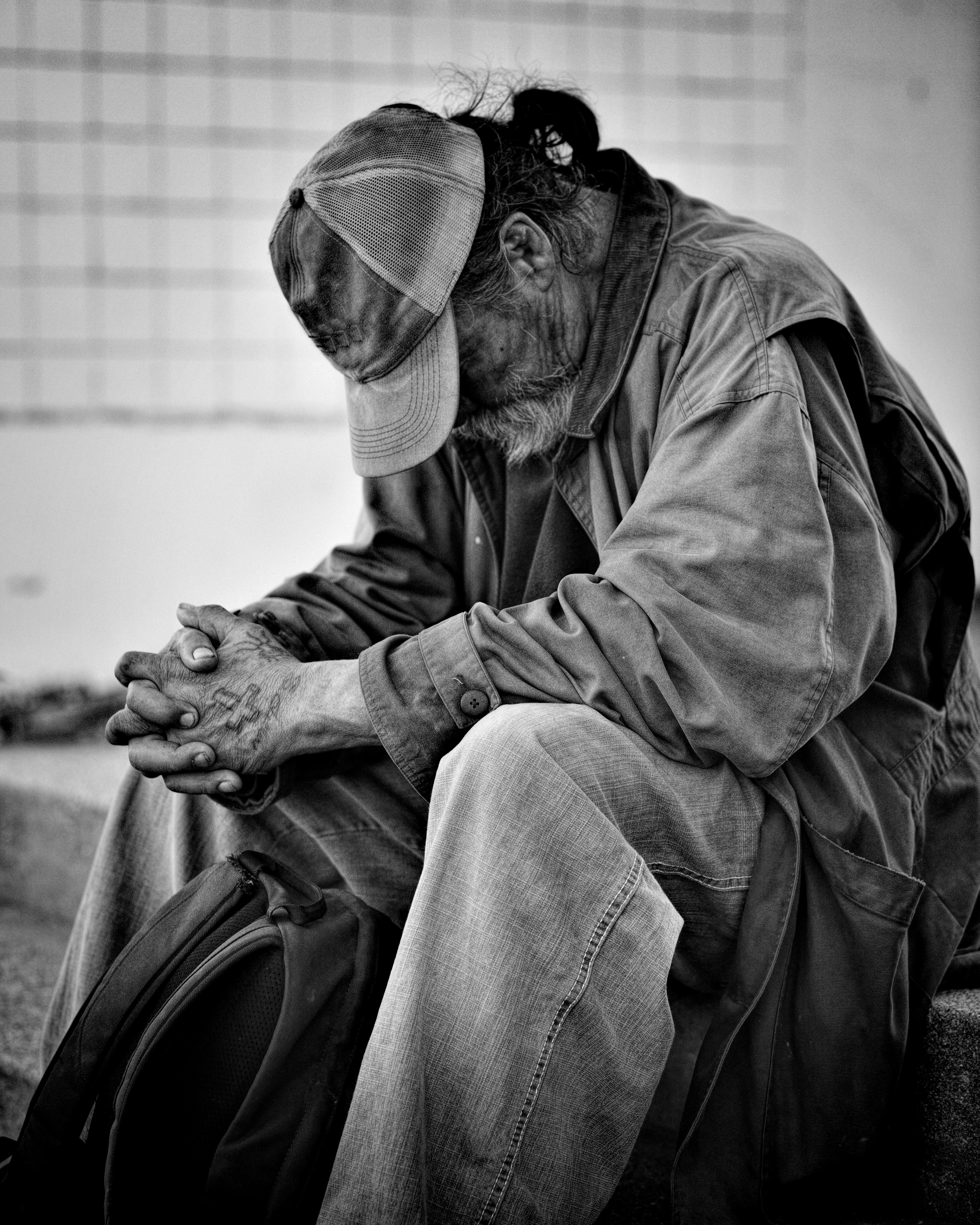 Moving is disorienting, no matter how often a person has done it.  Bruce and Bryant Hausfeld stopped in recently.  They’ve moved so many times that they switch up the biblical phrase, “pilgrims and strangers” and describe themselves as “strange pilgrims”.  Anytime a person changes residences, it does feel strange. As our Howell Street Friary moves to join Pleasant Street Friary, I’m returning to a neighborhood I knew long ago that is now quite different.

My introduction to Over-the-Rhine in Cincinnati was in 1981 when I moved to Zacchaeus Friary.  When I left in 1983 I knew our neighbors and the rhythm of our street.  We lived with about eight men without a home, most of whom stayed with us friars about two months until they could establish residency and become eligible for benefits.  Then we helped them establish their own apartment.

Over-the-Rhine has changed dramatically, from being the poorest neighborhood in Cincinnati to an up-and-coming place for young people. A portion of it now has upscale apartments and condos, artisan retailers, boutique shops and great small restaurants.  But the area around Findlay Market, where Pleasant Street Friary stands, is still a place for very mixed incomes.

Moving back has been a learning experience. I was finishing my prayer time early Sunday morning when I heard a person howling in our parking lot. I looked out the window to see a shirtless man in his 30s striking garbage cans, hitting himself, shrieking profanities and jumping up and down on red rental bikes in rage. He eventually moved down the street, and with the coast clear, I went out for one of my infrequent jogs.

As I was finishing this jog I began to hear his shrieks again.  I started to pray, asking God to give me the right words should I see him. I spotted him on the other side of the street, picking up refuse, wrappers and pop cans.  After he started down his list of obscenities, I shouted across the street, “Good morning!”  He seemed startled and responded with, “Oh, sir, I was not talking to you.  Please forgive me.”  When I approached him, he told me that he was not worth talking to, that he was unforgiveable.  I remarked that he was picking up the garbage and putting it in containers, so he was doing something good for others.  He could only tell me he was unforgiveable, then shriek, howl, yell.  I walked silently with him.  Familiar with the meltdowns of some schizophrenics I lived with at Zacchaeus Friary, I just walked as he shrieked, and silently prayed, giving him space.  His tone became softer.  When we parted, I asked if there was anything I could do for him.  He said no.

My thoughts were of Jesus healing the Gerasene demoniac.  In this case, healing started with the removal of my fear.  I saw the danger, but also saw that this man was my brother and needed reminding, as I do, of his real identity in God. Did my silent intervention help him, or was he just tired of shouting?  I thought of the homeless in Cincinnati who were recently forced to move from a place where they had set up camp.  I wondered about the many refugees seeking asylum in our country who are turned away and sent back to violence, even torture.  If that were me, I would be shrieking, too.

And I thought of the Gerasene neighbors, who after seeing the man named Legion fully clothed and of sound mind, asked Jesus to move away from there.  Upsetting the way things are, restoring a possessed man to becoming a beloved brother, can cause others to see the initiator as strange, as one to be expelled himself.

I think that in my recent move to Pleasant Street, I, too, am a strange pilgrim, as the Hausfelds call it.  Returning to any neighborhood has that bittersweet feel to it.  I’m glad I’m with good brothers to be with me in this journey.  And I pray for that howling man to find a place that is not so strange, where he will find rest in his real identity as God’s beloved.