Lent around the Province: March Madness 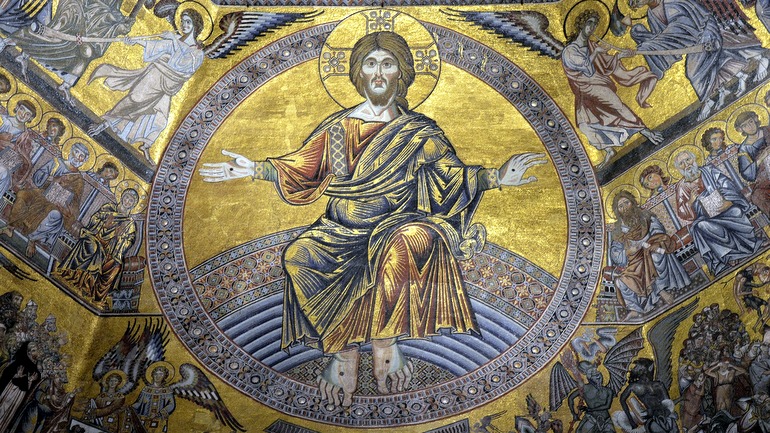 Next month, while others are obsessed with basketball, Colleen Gerke will be pouring over statistics on saints. Who’s the holiest? The most beloved? The greatest of all time? The answers lie in the hands of voters during the March Madness Nominate a Saint campaign at St. Clement Parish in St. Bernard, Ohio. 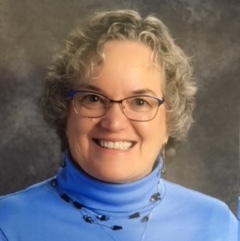 It’s a Lenten project unlike any they’ve attempted, says Colleen, Director of Faith Formation. Similar to the NCAA, there are brackets, eliminations and an eventual “winner”. But unlike the Big Dance, the end game in this contest is spiritual growth.

Through Feb. 28 anyone – even non-parishioners – can nominate a saint they love, explaining how that life has touched them deeply. Their stories will be shared on social media. Names of nominees will be listed on a March Madness-style bracket and announced Sunday, March 3, during an unveiling event at nearby Wiedemann Brewery. Then let the voting begin, with the winner announced on Palm Sunday.

This will be a new experience,” says friar Fred Link, pastor of the Franciscan parish. “Obviously it’s an opportunity for people to learn about saints and what endears a particular saint to an individual. Then there’s the fun of competition, which everybody loves.”

Colleen says the out-of-the-box idea was sparked by an airport conversation with an Episcopalian about activities for Lent. “What I did in the past won’t work,” she says. “We used to have big Mardi Gras kinds of gatherings” and promote ideas for at-home projects. “People just don’t engage in that anymore, so right now we have to do things differently.”

For this Lenten campaign, “Our goal is to get 32 nominations” through Facebook, e-mail, at Mass or drop-offs at the school or parish office. Any deceased “official” saint, one recognized in the Oxford Dictionary of Saints, for example, is eligible for inclusion. No wild cards like aunts, celebrities or pets will be accepted. “We hope this will encourage people to think of someone in their family or a friend” who has petitioned a holy soul for a particular need.

“I’m hoping it will be fun,” says Colleen, who was busy stoking enthusiasm at last weekend’s Masses. “I had to prime the pump; I nominated St. Clare.”

For Fred, “It’s a no-brainer. It’s Francis of Assisi without a doubt.”

(E-mail your nomination to cgerke@stcschool.org, post it at https://www.facebook.com/stclementcincinnati, or drop it off at St. Clement Church or School in St. Bernard. The public unveiling of brackets is 3-5 p.m. March 3 at Wiedemann Brewery, 4811 Vine St. in St. Bernard.)

The loaves are multiplied