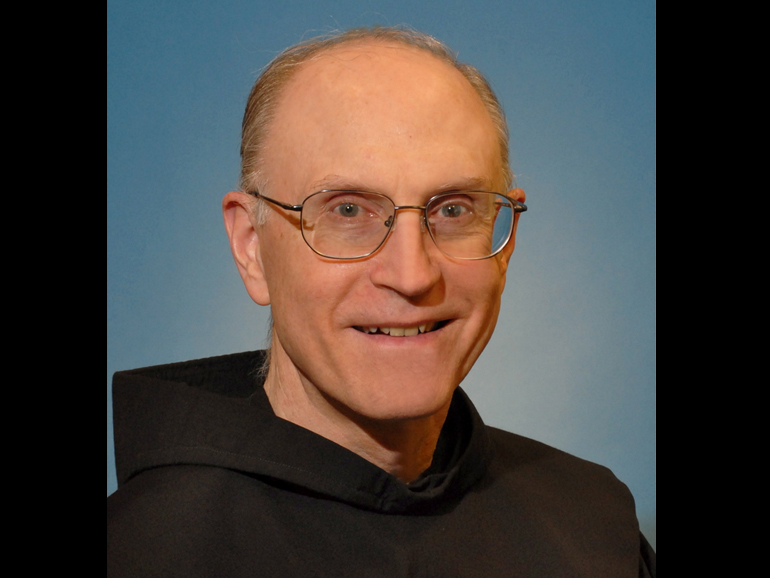 The epitaph for friar Joe Haley is as obvious as the moral from the story of the Tortoise and the Hare:

Slow and steady wins the race.

“Joe had two speeds: ‘slow’ and ‘off,’ ” said Fr. Frank Jasper, homilist for Joe’s March 4 funeral at St. Clement Church in St. Bernard, Ohio. “And he valued his slack time along the way.”

Meticulous and orderly, Joe had skills that are prized in any friary: a good grasp of business and accounting. One section of the memory board at his funeral was covered with certificates awarded for training at Notre Dame in areas like Tax Considerations and Principles of Budgeting.

But it wasn’t all business with Joe, whose loyalty and devotion impressed younger friars like Fr. Roger Lopez. “In 2011-12, I was in simple profession,” said Roger, then living at St. Clement. “One memory of Joe was powerful,” the sight of him putting up his breviary with a rosary dangling from his hand. “This older friar still had this devotion to prayer.” For Roger, it reinforced “the importance of prayer not just at the beginning of my life, but near the end.”

In his last years at St. Clement, before Parkinson’s disease took its toll, “Joe would faithfully come to all the events,” said Fr. Fred Link. “It spoke well of his commitment and devotion.” 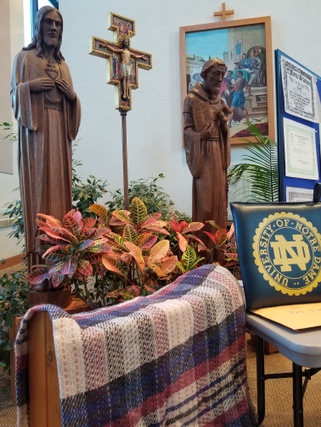 Fr. Carl Langenderfer recalled Joe’s passion for order. He once took on the task of “very carefully” cataloging hundreds of books at St. Clement Friary, sticking neat little labels on the spines. “He was precise, routine, and did things in an organized way,” said Carl. “He lived his life as a friar in that fashion.”

Joe’s neatness extended to the dinner plate. “Every meal, Joe would take food and never let any of the other foods touch each other,” said novitiate classmate Br. Brian Maloney. “He would say, ‘If I want to eat potatoes, I want to taste potatoes.’” Joe was so deliberate, “When he went to the beach, by the time he got all his sunscreen on, he was burned to a crisp.”

Celebrant Fr. Mark Soehner welcomed Joe’s sisters, brothers, nieces and nephews to “this celebration of the life and death of our brother Joseph. We are both sad and glad to be able to be here tonight.”

Homilist Frank acknowledged the sadness, but called this “a time of relief because his sufferings are over. Parkinson’s was not kind to Joe.” Greeting Joe’s many relatives, Frank said, “I was glad to find out his family nickname for him was the same as ours: ‘Slow Joe.’ He walked slow, he talked slow, he ate slow.”

Whatever the speed, he was “one of those guys who kept our institutions running,” a backbone of internal ministry. “He was an accountant, bookkeeper, business manager. He was constantly wanting to grow and learn. When many were moving into retirement, Joe studied Library Science.” 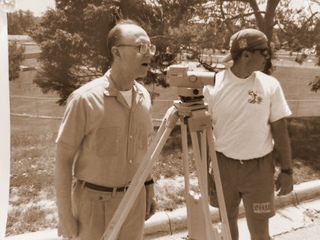 Br. Joe Haley was “a man of science” who wanted “to grow and learn,” said Fr. Frank Jasper

In ministry, Frank said, “He was always meticulous. He wouldn’t take ‘It’s about 100’ for an answer. It had to be ’94.72’. That’s what made him so good at what he did.” Joe was so consistent, “You could set your clock by him.” Working behind the scenes, “He wanted our organizations to succeed. He wanted to help friars.”

He appreciated his family, “their thoughtfulness and goodness, and the treats they brought when they visited.” And true to form, “He only opened one package at a time.”

Simple, direct and easy-going, Joe was for the most part “very calm. In my whole time living with Joe I don’t think I ever saw him angry,” Frank said. But “several years after living with him, I got a phone call once and he was really angry. He said, ‘I’ve never been this angry. I had to talk to someone.’ I thought, ‘Oh, he’s human.’”

There was little doubt about Joe’s destination, reflected in the day’s reading from the Book of Wisdom: “The souls of the just are in the hands of God.”

Slow and steady, he got to where he was going. 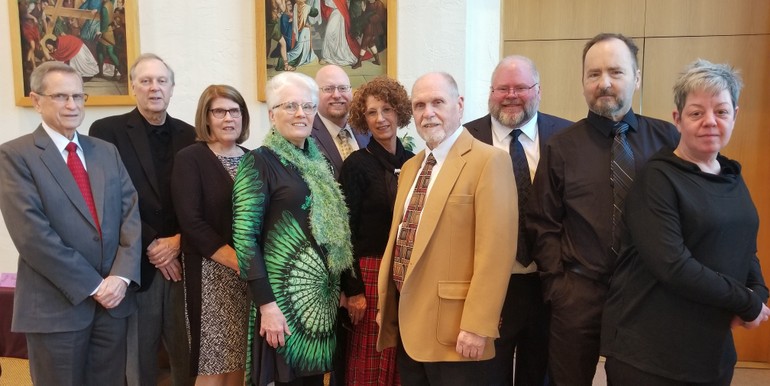