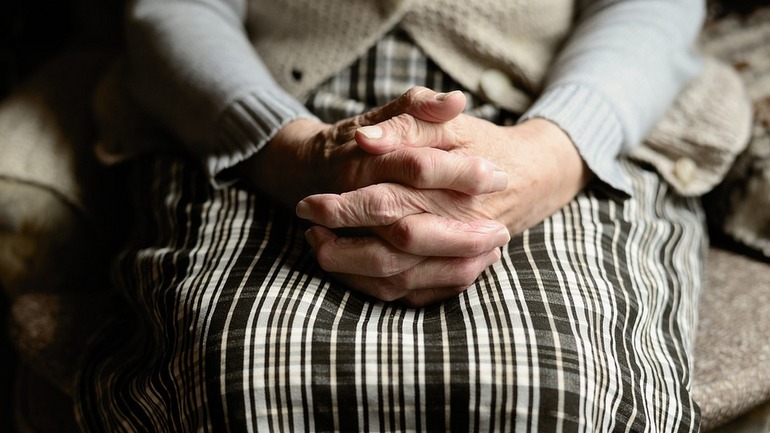 For many, prayer fits the dictionary definition: “A solemn request for help or expression of thanks addressed to God or an object of worship.”

But Br. Mark Ligett knows there is more to it than that. Eleven years ago, he and a lay woman named Betty Power started a course called “Prayer of the Heart” at St. Francis Retreat House in Easton, Pa. That phrase was used by early followers of Christ to name a form of prayer they also called “the prayer of quiet”, Mark says. “We planned to teach the history of contemplative prayer and also to spend time each class in quiet prayer.” Seven people showed up for the first session. 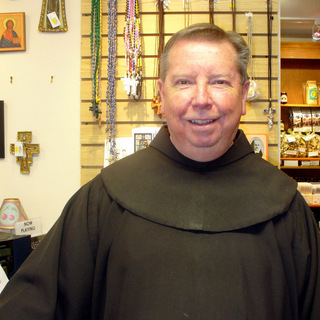 “Most of them knew that their own lives of prayer and Sunday Mass just weren’t doing everything for them,” says Mark, who works in retreat ministry and serves on the administrative team in Easton. “They were wanting something more, and gave it a chance, and slowly we moved together. After they’d been around awhile they’d say things like, ‘I always knew there was more to prayer than asking for a new bicycle for Christmas,’ or asking God to ‘Give me this or give me that’, or, ‘Fix that person.’”

Eleven years later, “We have 37 people enrolled in the class, including five of the original seven.” As the seekers have learned, “Contemplation is simply sitting with God and letting God sit with you.”

One example comes from Mark’s years in Appalachia. Each time he stopped his car at a certain traffic light in town, “An old man and woman were always on their porch swing. I never saw them talking; they just swung together. That’s sort of what contemplation is: ‘Let’s sit on the swing together with God.’ There are no words to say; what’s important is being with God. In reality, God is always with us whether we know it or not.” 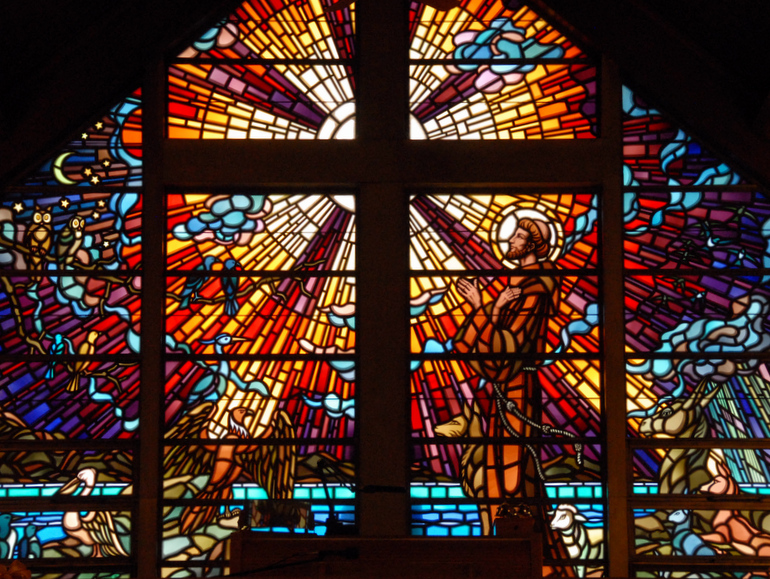 In Mark’s current two-hour class, which started in September and ends in May, “About one-half of participants are Roman Catholic and the other half are folks of many different denominations,” ranging in age from 25 to 87, including Episcopalians and an Evangelical minister. “All the mainline religions talk about the sacredness of the present moment. That’s one of the things contemplative prayer opens people up to, opening your eyes and seeing the present moment, right now.”

They still follow the original schedule, an hour of teaching by Mark or another presenter, or maybe a movie that conveys a lesson, like The Sultan and the Saint. “There was one year we did all Franciscan themes,” he says. “A lot of them have become excited about Franciscan spirituality.” Many do annual retreats. They study contemplative practices like Centering Prayer, the Jesus Prayer or Lectio Divina, then spend time in fellowship and re-convene to sit together in silent prayer. “We try to do things with the Church calendar. During Lent we write our own creative Way of the Cross. It ties in with what they’re learning.” 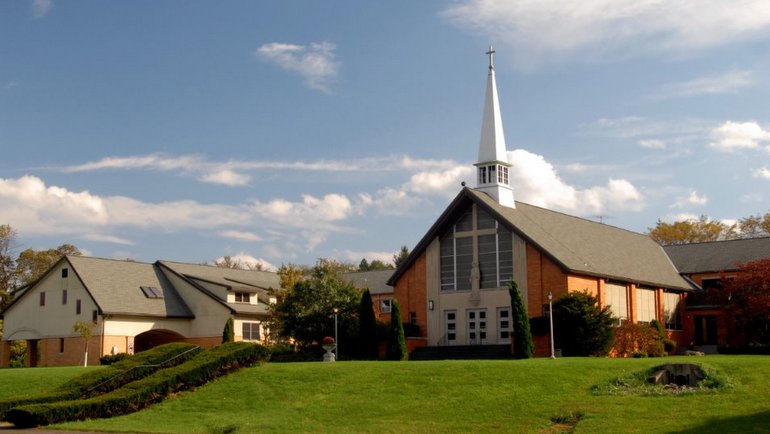 And they’re not the only ones who benefit. When they say to Mark, “‘We look forward to Thursdays; we would never miss,’ I say the same thing. The contemplative class has done wonders for me. It’s been a huge support in my own life of prayer. The highlight of my week is sitting in silence, with the bond created between us, which is Christ himself.”

What’s interesting, Mark says, “is that people sometimes look at contemplative prayer and call it ‘new age’. It’s the oldest thing in the Church, going back to monastic communities in the desert. This is what their life was about. It was Thomas Merton 50 years ago who began to open the door to making contemplation something that belongs to the whole world.

“Contemplative prayer is not just about talking to God or thinking about God. It’s much more about being with God. God is not just in the heavens in another world, but very much in this world – in every created being, and especially in the human heart.”

For many, Mark’s course is transformative.

“A lady has a rock in her garden that reads: ‘Bidden or unbidden, God is present.’ I think that’s what they come to realize, that it’s not a matter of them conjuring up God, because God is always there.”

Br. Mark tells of his prayer life in his blog post, The Journey to contemplation.

The journey to contemplation