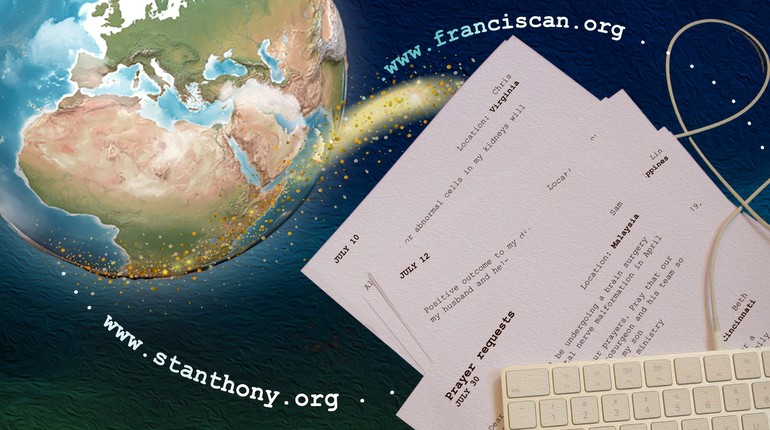 They pour out their hearts, press the “Submit” button, and hope for the best.

Each day millions of people type an electronic request into a phone, a tablet or a computer, asking for prayers for themselves or for others. Many of the petitions that once flooded the mailrooms of religious organizations are now zapped directly to their destination. 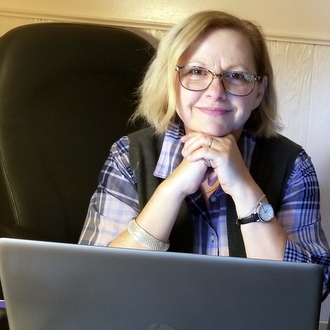 In St. John the Baptist Province, those requests are carefully and prayerfully reviewed. The website for St. Anthony Shrine/FriarWorks gets almost 5,000 messages each month. They are read by compassionate people and posted on www.stanthony.org, accessible to readers around the world. Last year for the first time www.franciscan.org, the province website, added an online form with the invitation, “Let Us Pray for You”. Now requests from every corner of the globe – Chile, India, the Philippines, Kenya, Australia – are forwarded to St. Clement Friary in Cincinnati, where Guardian Frank Jasper asks brothers to give them special attention.

At the heart of this technology-driven process are caring people deeply affected by the prayers. Mary Jo Berlon has been processing requests for stanthony.org for 15 years. “I love this job,” says this Cincinnati school teacher. “It’s a ministry.”

In 2004 she was casually asked, “Do you want to earn extra money and approve these prayers?”. Since then, almost every member of her family has offered to assist. Her late mother and father read and edited prayers; “It was something they could do and it gave them purpose.” Now her grown daughters, Anna Berlon and Allyson Richer, both review petitions for stanthony.org.

It was the Franciscan element that appealed to all of them, says Mary Jo, whose parents, Mary Ann and Michael Monseur, were founding members of St. Francis of Assisi Parish in Centerville, Ohio. “We were raised in the Franciscan spirit. We’ve always kept that very dear to us.” When she took on the prayer requests, “It felt very natural.” 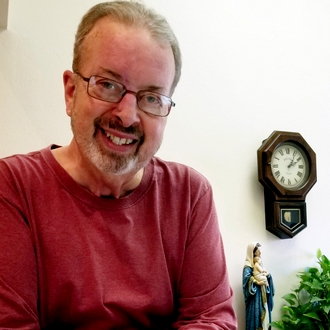 At St. Francis Seraph Friary in Cincinnati, receptionist Dan Nolan checks and forwards requests that come in through franciscan.org. “It’s neat that they’re coming to us” with their prayers, he says. “There’s something about the humanity of the Franciscan spirit. People find us approachable. They believe that Franciscans are men of prayer, and that their prayers will be heard.”

Guardian Frank prints and posts those requests, so far a couple dozen each month, on a board outside the chapel at St. Clement, and then channels certain prayers to certain friars. “We pray for them individually at Morning Prayer, and at times at Evening Prayer.” Last names and email addresses are removed before the requests are shared to preserve the privacy of senders. “The one I was wishing I could have responded to was a sixth-grade class in California that was studying about St. Francis and Franciscans,” Frank says, “and they asked us to pray for them as the Feast of St. Francis was coming up.”

He’s getting to know the “regulars”, those who frequently email prayers. “The other day I printed out one intention that was 10 pages long from a guy in Australia. Everybody was in it: He had very detailed requests for employment for his son, that his relative make a good choice, that he has good funding and hires good employees, that his business is successful….” and much more.

Not surprisingly, “Many of the requests are health-related,” says Dan, “people awaiting the results of a test, praying for family members or impending surgery, long-term health issues. What I’ve noticed a lot is people struggling with drug or alcohol addiction, or financial issues, a better job or worries about bills. A predominant theme is healing of broken or strained relationships, praying that things will get resolved or that somebody will come back to them.” 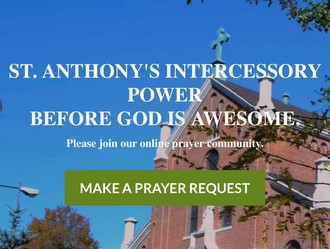 Stanthony.org receives about 5,000 requests per month.

When prayers are posted on stanthony.org, “There are people all over the world praying for them,” says Mary Jo. “I see requests from China sometimes. I’m surprised at the amount of Christians in India. They’ll bring things of their culture into their prayer, such as, ‘My father is making me marry into my caste.’”

In a recent sampling of 20 prayer requests, she says, “Health was the No. 1 issue, prayer requests for surgery or babies born with health issues or physical or mental addiction.” There were also prayers for family, for love or the loss of a love, for people who have died, for a new job. Two petitions for lost items – it’s often car keys or cell phones – attest to the popularity of St. Anthony.

What has Dan learned? “It seems like a lot of people are hurting or lonely,” with many seeking “reconciliation with a spouse or a long-term relationship. Some people are really spilling their hearts out, trusting us with the most painful part of their lives. They don’t have a support system they can turn to. What strikes me is how vulnerable people make themselves,” hoping that the person on the end of an electronic lifeline will understand. 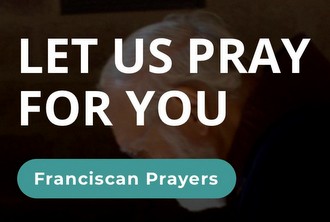 Prayer requests are a new feature on franciscan.org

Some of them are incredibly moving, says Dan, who thinks about “the grandmother who had a request for a grandson who was 10. The child was going to have surgery in Toronto, the removal of a tumor in his brain. Even if everything went great, this child’s life would be impacted. They didn’t know if his personality would be affected.” Dan was touched by “the helplessness of that grandma, her fear that he would be changed permanently” as she wondered, “Is my grandson going to be the same person? Will I know my grandson?”

After a while, “You feel like you know these people,” says Mary Jo, who is personally invested in those who write. She wonders what became of the lady in India who flunked her driver’s test twice and only had one more chance to pass it. “One elderly person had been posting for a long time and they stopped. What happened to them? When I first started doing this there was a lady who prayed for other people on the site, Anna from Germany. All of a sudden, she wasn’t there anymore.” Where did Anna go?

Because posts on stanthony.org bear only a first name or an initial, “It’s a safe space” where people can unburden their souls, Mary Jo says. “That’s the really cool thing about this.” When she signs off on a new request, “I hope it’s benefiting the people who submit prayers. I hope it makes them feel listened to and heard and less lonely.” 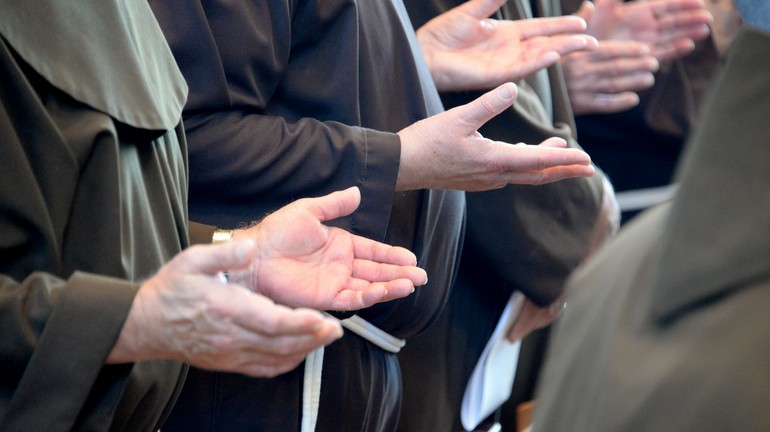 Friars at St. Clement help with prayers from franciscan.org.