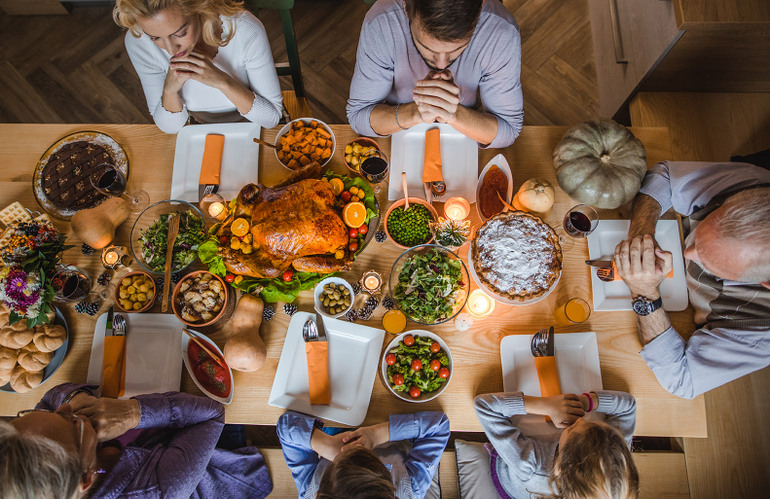 On the fourth Thursday of November, the people of the United States have a holiday that is celebrated by bringing together families, inviting others in, and eating. It was started by George Washington, and then intermittently celebrated until Abraham Lincoln declared it a stable national holiday. This day holds the disputed memory of Pilgrims in 1621, who after a devastating famine and a successful corn harvest, were encouraged to come together with Native Peoples by Gov. William Bradford. 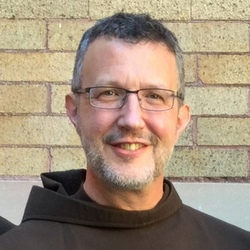 Many people travel long distances just to find their way home. The purpose of this holiday is to Give Thanks. Generally, even people of no faith can recognize the fact that no one deserves what we have, and that at least a Power Greater than Ourselves is somehow mysteriously at work in our lives. As U.S. citizens without an official religion, we don’t identify that Power.

This year I’m going to be with my brother David’s family. Often there has been the playing of games in one room, a television focused on a football game in another room, and a room for those just talking. There is the smell of pumpkin spice that people are raving about these days – a mixture of ground cinnamon, ginger, clove and allspice.

My sister-in-law creates a beautiful table with all the traditional Thanksgiving foods: turkey, dressing, mashed potatoes, sweet potatoes, gravy, cranberries. Naturally there is pumpkin pie, maybe also a cherry one. But then there’s the question of vegetables, as well as, do we serve dinner rolls with this? Growing up, David and I may have inconspicuously tossed a single pea at each other – a secret war when we were bored. Was this part of the reason for a children’s table? 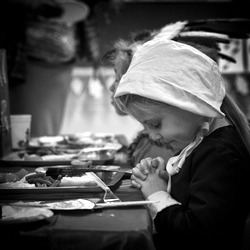 We do stop after everyone is seated to say “thanks”. We thank God for the beautiful food before us, but also the grace to be together this year. We remember our gratitude for our parents, grandparents, mentors, spiritual fathers and mothers, those who have died and with whom we are still connected, friends, material blessings, our incredible lives. I thank God for being so forgiving and beautiful and merciful to us all. Most of all I give thanks for our lives in Christ, and while we certainly are not at Mass, I do think this is one meaning of the Eucharist – to give thanks.

This day seems a great and important time to look back on our lives, all the undeserved “breaks” we’ve received from God, and whisper, “Thank you, thank you, thank You!”

(Fr. Mark Soehner is Provincial Minister for St. John the Baptist Province, based in Cincinnati.)

Advent and Christmas with the Franciscans