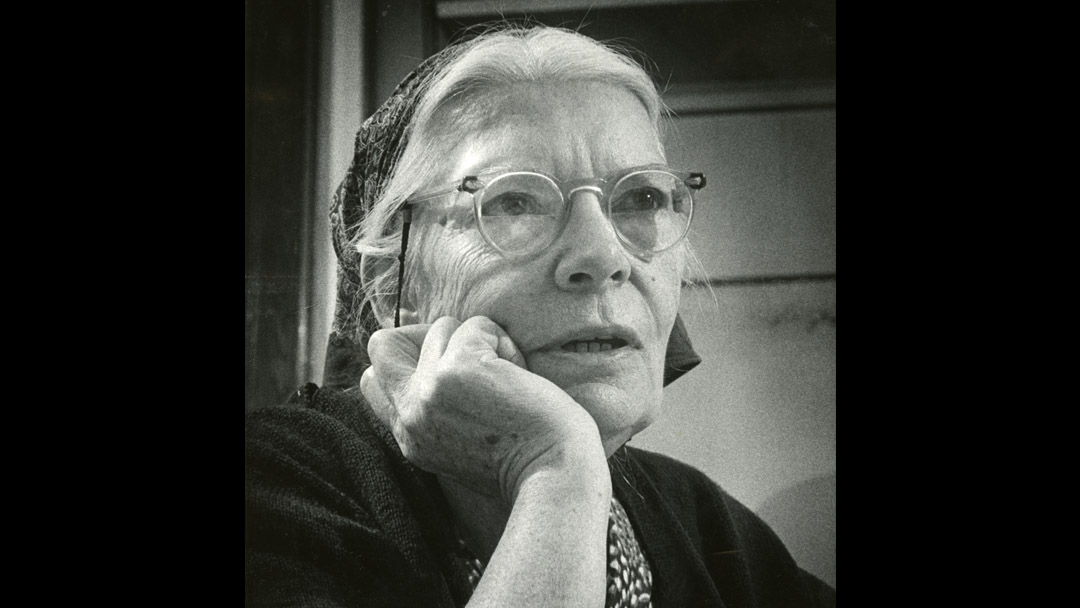 On Thursday, Feb. 13, Xavier University in Cincinnati will screen Revolution of the Heart: The Dorothy Day Story, a documentary financed in part by a grant from St. John the Baptist Province. The Cincinnati premiere will be introduced by the filmmaker, Martin Doblemeier, producer/director of more than 30 documentaries focused on religion, faith and spirituality. 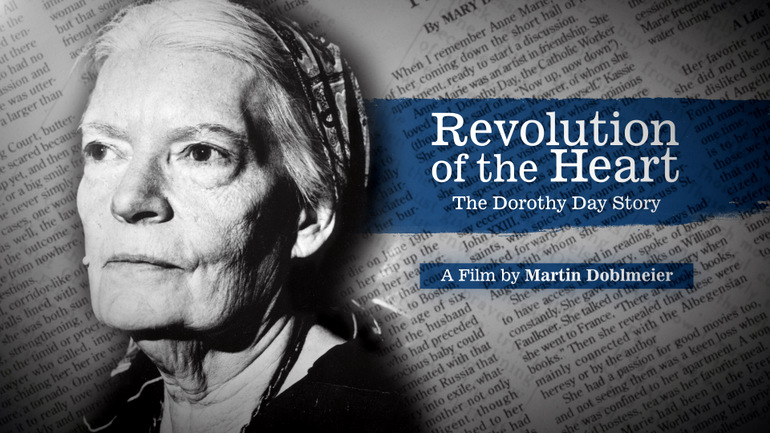 Revolution of the Heart: The Dorothy Day Story profiles one of the most extraordinary and courageous women in American history.

Co-founder of the Catholic Worker Movement, journalist and social activist Dorothy Day, who died in 1980, championed the poor, the hungry and the homeless. Oscar-winning actress Susan Sarandon is the voice of Dorothy Day in the 57-minute film, which will air on PBS in March. The free Cincinnati screening is at 6:30 p.m. followed by a discussion with the film maker, Martin Doblemeier.

More information about the film and screenings at Journey Films.