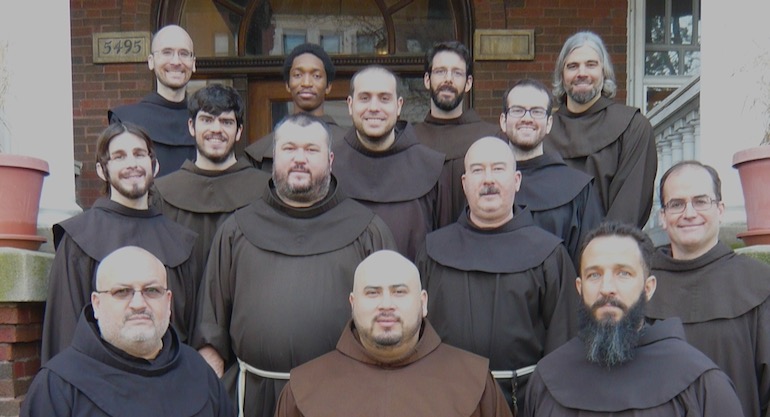 Those who renewed vows are:

Friar legacy lives on in Wuhan