Friar legacy lives on in Wuhan 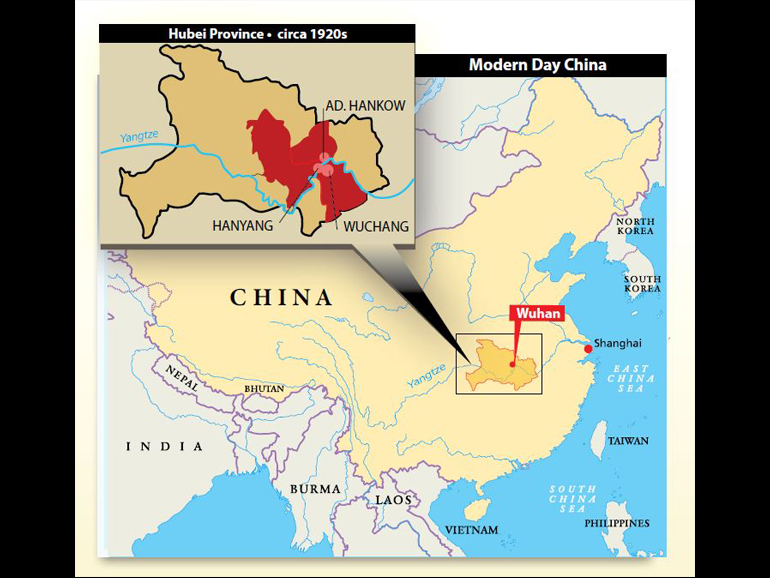 The modern metropolis of Wuhan, the capital of Hubei Province, includes the former cities of Hanyang, Hankow and Wuchang.

Before the 2020 coronavirus pandemic, not many people in the U.S. knew anything about Wuhan, China. The name, however, was well known to friars of a certain age in St. John the Baptist Province. 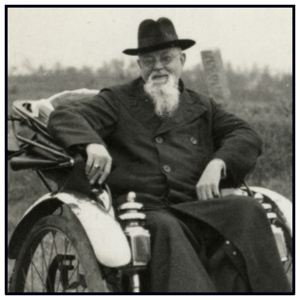 Wuhan is the metropolis that includes the former cities of Hanyang, Hankow, and Wuchang, which are separated from one another by the Yangtze and Han Rivers. In the first half of the 20th century, SJB friars served there in mission stations, in administration or as seminary teachers/educators.

Sylvester Espelage (1877-1940) was the only SJBP friar working in China between 1905 and 1923. He served with Italian friars in Hankow, and was soon rector of the friars’ minor seminary in Wuchang. He was named vicar apostolic there in 1930, and later that year was ordained a bishop at St. Monica co-cathedral in Cincinnati. By the time he concluded his visit to the U.S., he had recruited Cincinnati’s Sisters of Charity and Notre Dame de Namur and communities of Franciscan sisters (headquartered in Paterson, N.J., and LaCrosse, Wis.) to work in his vicariate. Franciscan Sisters from Oldenburg, Ind., came later. A couple Chinese Sisters of Charity are still living in Cincinnati.

I think SJBP Provincial Urban Freundt, who came in 1931, was the only U.S. provincial to visit his friars in China. 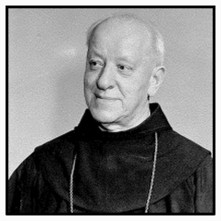 After World War I, Pope Benedict XV worked very hard to recruit new missionaries for China, supplementing those who had died during World War I. For several years, four U.S. provinces (St. Barbara, Sacred Heart, Holy Name, and Cincinnati) made a joint commitment to Wuchang.

Sacred Heart eventually accepted its own mission in Shandong, and Holy Name friars worked in Shasi (now Shashi) after initially working in Wuchang. Several St. Barbara friars worked in China, but their province made no corporate commitment to a specific region.

Rembert Kowalski was a Cincinnati friar who came to China in 1926 and 15 years later was appointed Espelage’s successor. In March 1949, Bishop Kowalski had six foreign priests (SJBP friars), 12 Chinese priests (including nine friars from other provinces), one Chinese brother and 30 Chinese sisters.

Foreign missionaries began to be expelled after October 1949 when Mao Zedong proclaimed the Peoples’ Republic of China. Kowalski was imprisoned; so was Father Sigfrid Schneider (uncle to Ric, Aquinas, Chris and Bernardin), who was supervising the construction of St. Joseph Hospital in Wuchang. Kowalski and Schneider were released from prison in 1953. 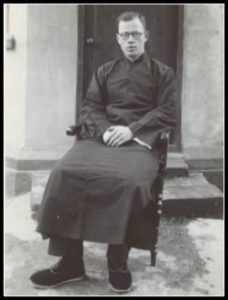 In October 2002, Aquinas Schneider organized a trip of friends and relatives to China and Japan to honor a triple anniversary for Bernardin (50 years in Japan, completion of Studium Biblicum Franciscanum’s translation of the Bible, and his 85th birthday). I was in the group with my two oldest brothers, their wives, and the brother of one sister-in-law. Aquinas and I had assembled The Lord Is the Spirit, a book of essays honoring Bernie’s triple anniversary.

Much of our time in China was on the Yangtze River as the Three Gorges Dam was nearing completion. We went by bus to Wuhan, where Aquinas had arranged for us to visit the former headquarters of the Cincinnati friars, to meet its government-appointed Franciscan bishop, and visit the St. Joseph Hospital whose construction Uncle Sigfrid had supervised.

That two-story building is next to a 10-story very modern hospital well known internationally for teaching acupuncture and acupressure. We met with the hospital administration – and a Communist Party representative – to exchange greetings. Bernie spoke in English for our side and someone translated his remarks into Chinese. The Chinese administrator’s remarks were translated into English. Bernie emphasized Sigfrid’s role in the original hospital; the administrator did not. At that time we met two elderly Chinese men who had once been Franciscan seminarians in Wuchang; they asked us about the Cincinnati friars for whom they had fond memories.

We had already visited Archbishop Bernardine Dong, OFM (appointed by the government). He and Bernie (who were the same age) conversed in Latin; the next day Aquinas, Justus Wirth and I concelebrated a Mass with his vicar general in Wuchang’s Holy Family Church. Ric had earlier returned to the U.S. because of illness.

Our group left Wuhan for Shanghai and then Tokyo, where for a couple of days we celebrated Bernie’s triple anniversary in grand style. 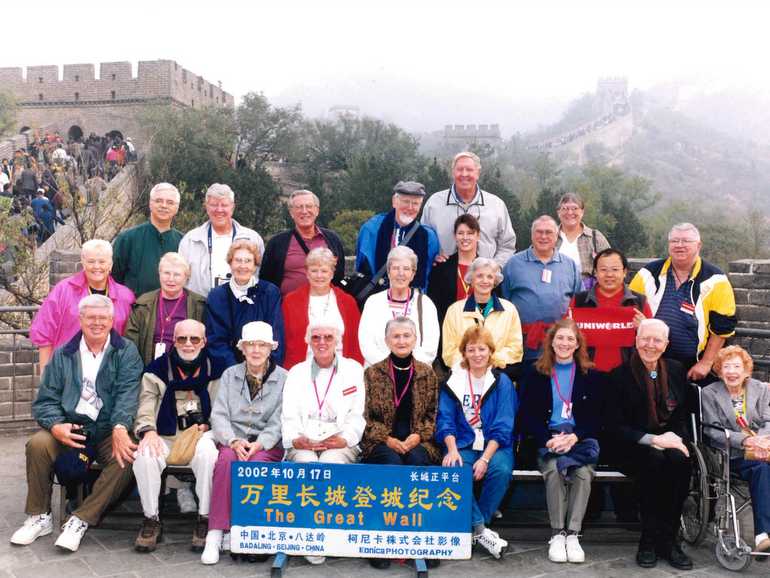 Travelers on the 2002 journey honoring a triple anniversary for Fr. Bernardin Schneider, OFM

Rembert Kowalski and Sigfrid Schneider were imprisoned in China because they were leaders (bishop and vicar general) of the Diocese of Wuchang. They were charged with supporting the Legion of Mary (seen as an organization disloyal to the PRC) and with being complicit in the deaths of children at an orphanage in Wuchang (many children were near death when they were abandoned at that orphanage).

Kowalski was imprisoned twice, first by the Japanese for almost three years (1942-45, mostly in solitary confinement) and then 28 months in solitary by the Communists, finally released in 1953.

Sigfrid Schneider was imprisoned by the Japanese from 1943 to 1945, and again by the Communists from 1951 to 1953, mostly in solitary confinement.