Systemic Racism Must End: Statement from the US-6 OFM Provincials 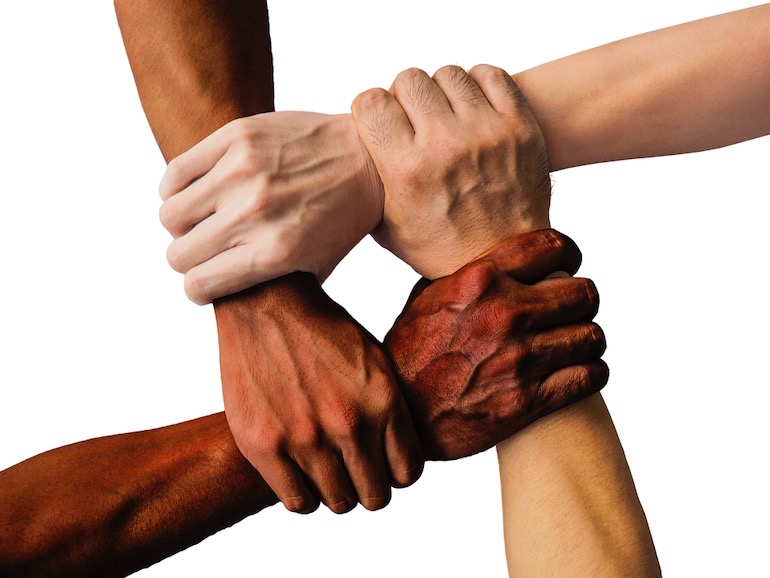 A message from the US-6 provincial ministers:

At a time when the COVID-19 virus has disproportionately attacked people of color, we have witnessed the killing of George Floyd and the protests, sometimes violent, which have occurred in our cities in its aftermath. Our hearts go out to all affected.

Even though, following in the footsteps of St. Francis of Assisi, we decry violence and desire peace, we stand in solidarity with our outraged African American brothers and sisters who demand an end to the deadly violence of racism. We cannot be indifferent when their God-given dignity is violated.

As people of faith, we not only condemn the systemic racism that has led to these events, but we also re-dedicate ourselves to ending racial injustice in our provinces, in our Church, and in our nation and creating that space where Dr. Martin Luther King’s Beloved Community will flourish.

A moment of crisis, a chance for change