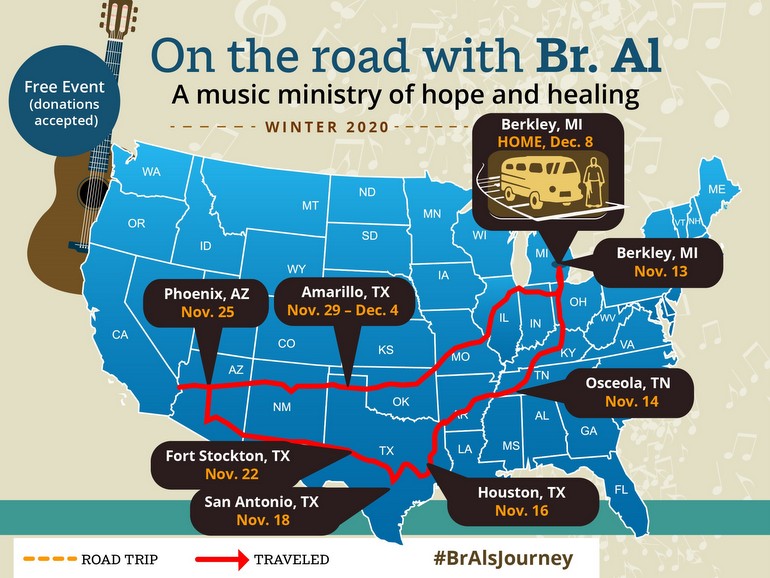 Not many people who are stranded in the Texas panhandle 1,300 miles from home with a broken-down vehicle would sound excited about it. 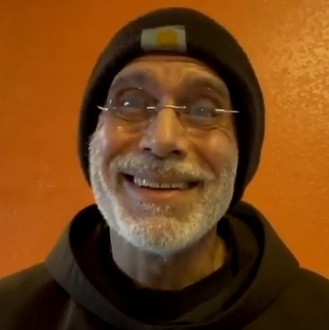 But for friar Al Mascia, it was another interesting detour in a road trip that’s been an experiment in musical evangelization. On Nov. 13, he set out from Berkley, Mich., in a 2003 VW van dubbed “Friar Truck” on a journey with a purpose, as prepared as he could possibly be to traverse a country that has been polarized by politics and a pandemic. Armed with a keyboard, a guitar and a mandolin, he was determined to show there’s more that unites us than divides us by giving pop-up concerts along the way at campgrounds, rest stops and Walmart parking lots.

California was Al’s destination, and he made it – only to be greeted with warning signs about quarantines for out-of-state visitors. At that point, he decided it was time to go home. On the return trip, he took the road less traveled – to save money on tolls – and ended up on a punishing stretch of asphalt that brought the travel-weary van to a grinding halt. While waiting for Christian Brothers Auto Care (their real name) to install a new axle rod, Al explained the harrowing drive in a video he taped at Motel 6 in Amarillo, Texas: see My Guardian Angel Was Working Overtime on YouTube. 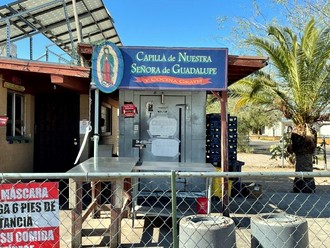 In the Dec. 17 newsletter, Al will share an overview of his exploits. “It’s been as much an inner journey as an actual journey,” he said by phone Dec. 2, before settling in for the night at the motel, his first non-van accommodations in 17 days. An interstate encounter en route to Phoenix the week before was typical of the happy serendipity of the trip (see the email written to Mark Soehner, click here).

After a side trip to Costco, Al ended up spending an afternoon with friars David Buer and Oscar Flores at Casa Maria Catholic Worker House and Poverello House, a ministry for homeless men in Tucson.

When details of that day were posted online, Al was contacted by former friar William Moore, who’s been following the trip on Facebook. William, now living in Chile with his wife and children, said he knew both David and Oscar.

As Al has learned, there are friendships to be made or rekindled in the least likely places. He has a lot more to share in the next issue of News Notes. “Some pretty wonderful things happened to me I can hardly wait to tell you about.”

See all of Br. Al’s videos at Br. Al’s Journey or his website, BrotherAl.org 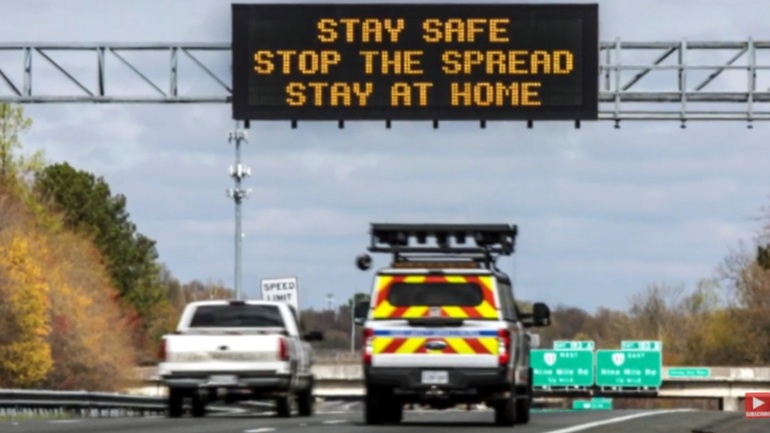 A warning in California