Lamentation: Why we must cry out to God 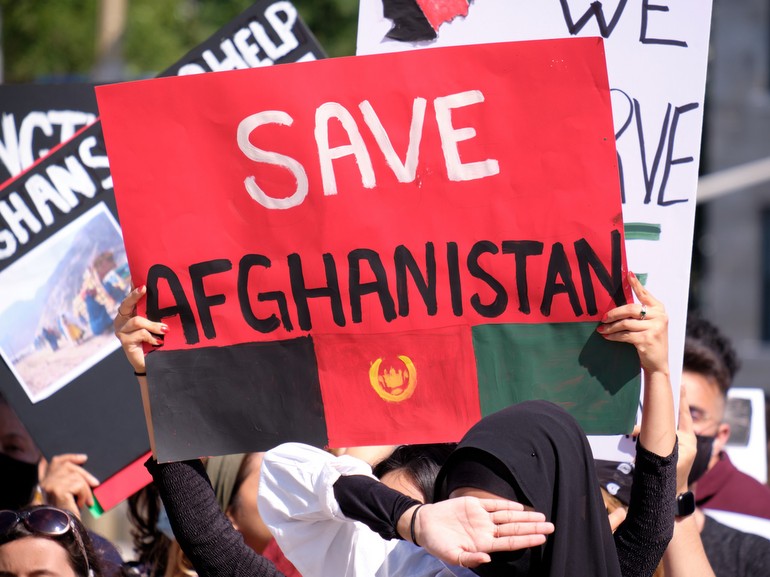 News from Afghanistan has dominated the air waves these past weeks. The panic and horror of trying to escape for those who, in any way, could be construed to have worked with the US government, and some with the former Afghani government, was palpable. That, followed by the suicide bombing which occurred at the Kabul airport gate, killing numerous civilians and 13 U.S. military women and men, was appalling. We mourn for all who have been killed by this war. 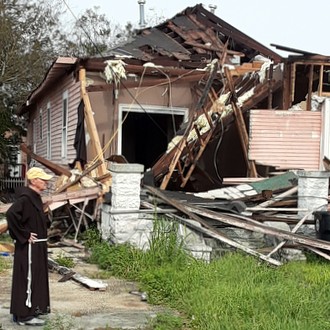 Other news has included our own brothers in New Orleans, now dealing with the aftermath of Hurricane Ida. The friars have been helping neighbors who lost much, once again in the 9th Ward of the city. The potential lack of electricity for three weeks makes it dangerous for the friars to remain for long. The boarding up of windows damaged in the school and other structures has moved them from their normal ministry of emergency care and counseling to survival care. We cry out to God to give them strength and hear the cries of their neighbors for the basics to simply live.

Finally, we are at the 20th anniversary of the horrific use of airplanes as bombs into the World Trade Center in New York. You can read some of the friars’ remembrances of that fateful day at the post: All we could do was pray.

There are times when the suffering gets so heavy that we must cry out to God, what our ancestors of faith called “lament.” This is not an easy time, but it cannot be avoided, run from or explained. Sometimes we just must do what exiled Israel needed: “Beside the streams of Babylon, we sat and wept, trying to remember Mount Zion” (Psalm 137:1). This is what the women around Bethlehem did after the soldiers cruelly killed their sons under the age of two. It is the only way to a new order, as AA tells us, “We needed to get sick and tired of being sick and tired.” Not denying the truth and the pain of a situation allows us to consider alternatives. New ideas come into our imagination. When everything is laid bare, it allows us to see the roots of our dysfunction. It can lead to a dismantling of those attitudes or structures and readiness to begin a different way of living.

Pope Francis reminds us that the pandemic is a terrible thing to waste. Our General Chapter document quoted him in regards to the COVID-19 crisis as saying, “The basic rule of a crisis is that you don’t come out of it the same. If you get through it, you come out better or worse, but never the same” (Pope Francis, Let Us Dream: The Path to a Better Future, London: Simon & Schuster, 2020). Lamentation is the beginning doorway to move us toward a real response from God, who comforts us in our affliction and gives us strength to action for God’s plan that is revealed through that affliction. 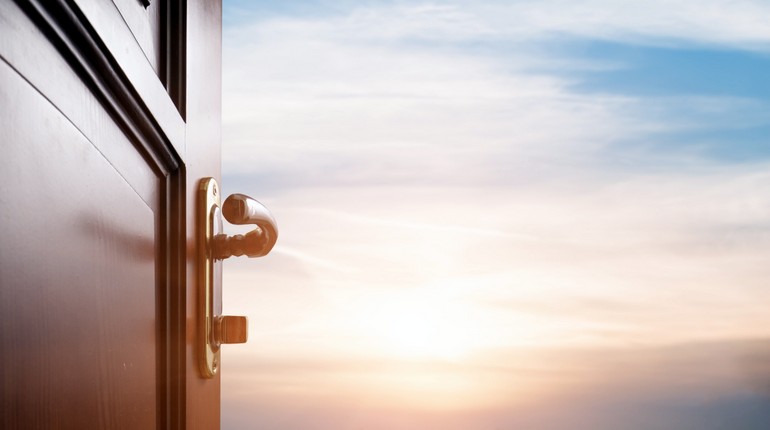