A letter from our Provincial on the Feast of St. Francis 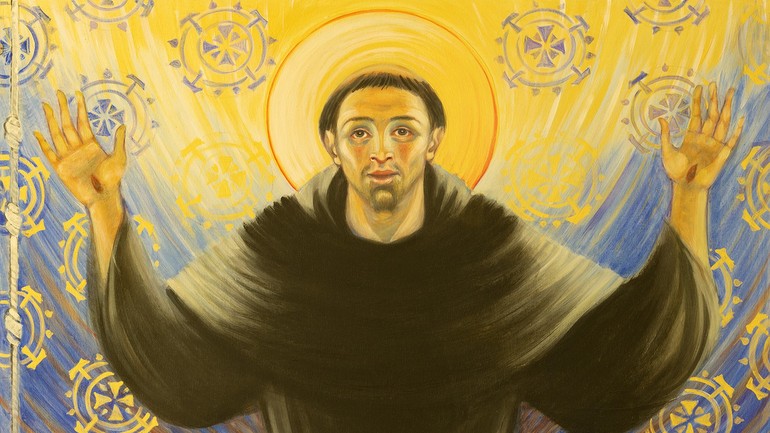 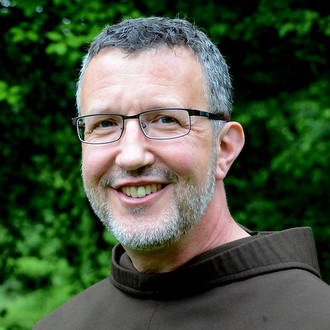 As we approach this feast day of our spiritual father, St. Francis, it’s easy to confuse the real St. Francis with the cute birdbath statue of St. Francis. Francesco was a man who suffered horribly from the trauma of warfare, and a year spent in a large pit (called a jail at that time) with a hundred other men, fighting for food and a place to sleep under the open air. The trauma of all that left St. Francis unsettled, no longer able to find joy in the partying he had previously found thrilling. Returning to Assisi, he spent time going into places of solitude, in caves, where his first biographer said that “he came out like a man who had been in a different battle.” In these caves, he met Jesus in prayer and fell in love with Him. His prayer eventually led him to the broken-down chapel of San Damiano. Here he discovered a humble God in Jesus on the cross. Here he first heard Christ commission him to repair His church. He no longer “fit” into the nice society of Assisi.

Francis was eventually found by other people who wanted to live like him, the early brothers, the Lady Clare of Assisi, and hosts of others. Francis encouraged all of them to live outside of the “system,” the polite society of Assisi and to live like beggars in order to see things more clearly. He invited them to be rooted in God, but with no fixed dwelling, rich in virtue, but poor in money, wise in the ways of God, but looking pretty crazy in the eyes of most people. 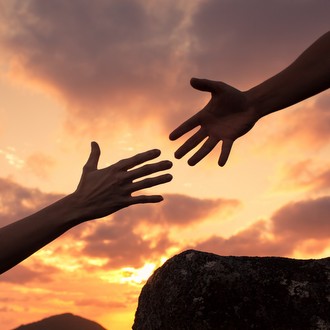 We are the spiritual sons of this man. We still train our men by having them live for a year among the poor, like the poor. Our mission in Jamaica was one of the few chosen sites where the friars would be stretched to reach out to a new culture. The new friars must learn from those to whom they are sent. They must also be involved in a prayer life with Christ, who teaches them the downward path to new life — a life of joy and optimism. They must listen to the stories of the people and the older friars who open them up to this amazing adventure of love.

The example of Francis invites each of us to join in this adventure. Each of us, in our own way, is called to minister with people who live on the edge of our society and are largely forgotten. Pope Francis reminds us that how we treat those on the roadside of life makes all the difference. He says, “there are only two kinds of people: those who care for someone who is hurting and those who pass by” (Fratelli Tutti, #70). By joining the adventure of love for those on the road, we take a stand of caring. In this way, we remember the amazing life of St. Francis and the love he experienced with God and passed on to the most forgotten! 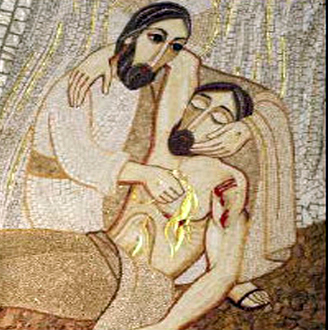 A Franciscan study guide to Fratelli Tutti can be read here.

Learn more about the Brothers Walking Together program.

Information about the Transitus services can be found here.

The novena to St. Francis features reflections from friars and the prayers are read by Fr. Murray Bodo, OFM.

All the days of his life