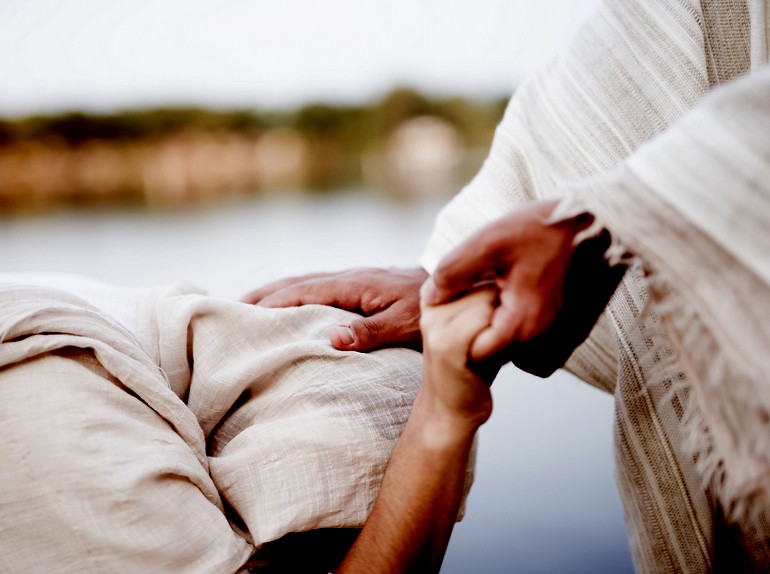 In recent years, since St. John Paul II, the use of the death penalty has been increasingly under suspicion. He revised the Catechism in 1997, noting that the modern state should find other means to render a criminal from ever doing harm again. In his Catechism he stated, “The cases in which the execution of the offender is an absolute necessity ‘are very rare, if not practically non-existent.’” An example of such an exception might have been on the Bataan Death March; one might execute a captive ranking official who was bent on killing the entire unit, since there were no other alternatives.

But Pope Francis has made it clear now, given the modern state, that it is totally inadmissible and contrary to the Gospel. This teaching is now part of the Right to Life teaching of the Catholic Church. If we are against abortion, we should just as strongly oppose capital punishment. While Respect Life Sunday has already passed, and Death Penalty Abolition Week ended on Oct.17, we still can express our Catholic opinion in the political sphere.

This week, the Supreme Court may rule on the reinstatement of Boston Marathon bomber Dzhokhar Tsarnaev’s death sentence for his role in the 2013 attack that killed three people and wounded more than 260 others. Clearly, this is a heinous crime, but one must wonder whether another killing in any way adds to our common good. Certainly, as a group of people who claim as Lord a naked, tortured, executed man named Jesus, we cannot assent in any way to executions.

As a man who suffered the strangulation murder of my own younger sister in 1990, I had many immediate feelings of rage. And the rage was intense, even murderous. Still, my own mind and experience of the forgiveness of Christ for me, put fences around those feelings until they settled. My sister’s murder would not be helped by another one. Retribution would not remove the grief I still feel.

We need to keep finding new ways that provide for the protection of the common good, while involving all of us in some kind of restoration. For me, in the murder of my own sister, my Franciscan life came into play. My brothers surrounded me with care and concern. I could connect my suffering and my sister’s agony with that of Christ, knowing His arms could hold it when I could not. It was Christ who walked with me in that Gethsemane, and Christ who answered me in prayer in a way that only I could understand.

This is a Right to Life issue. As a society, it is my hope that we protect the common good by finding humane ways of keeping the community safe, while working with the criminal towards rehabilitation and genuine remorse, when possible. There has been great success in South Africa with the Truth and Reconciliation Commission after the end of Apartheid. We must discover new ways of restorative justice over retribution. If we are reduced to “an eye for an eye, and a tooth for a tooth,” we shall all become as Dr. Martin Luther King said, “a blind and toothless nation.”