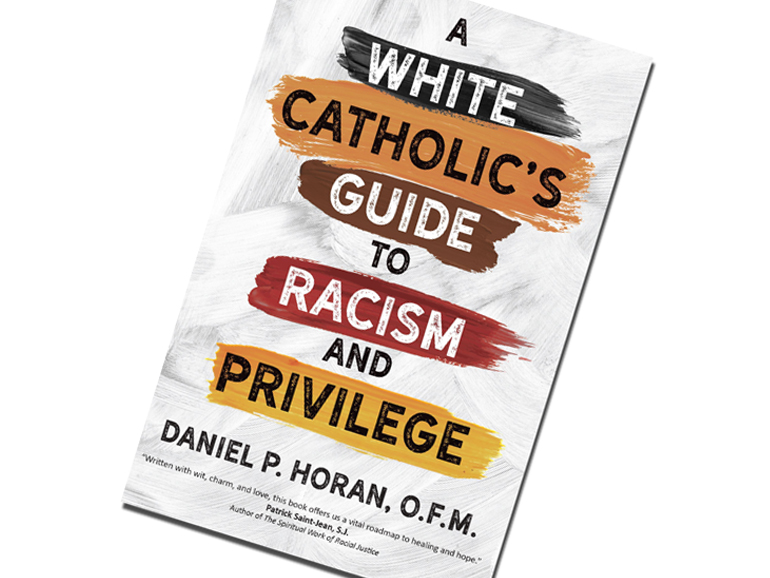 Review of A White Catholic’s Guide to Racism and Privilege, by Dan Horan, OFM, (Ave Maria Press, 194 pp. $17.95 paperback or as an e-book download from Amazon kindle, nook, kobo, or Google play).

Many friars have met Dan in person or read his columns in National Catholic Reporter or earlier in America. He taught systematic theology for several years at Catholic Theological Union and now heads the Spirituality Center at St. Mary’s College (Notre Dame, Ind.). He has written a dozen books, including Catholicity and Emerging Personhood and The Franciscan Heart of Thomas Merton (print book by Ave Maria Press and audio book by Franciscan Media).

1 – What Is Racism and How Do We Talk About It?
2 – What Does It Mean to Be White?
3 – Racism Is a White Problem
4 – Systems, Structures, and Institutions
5 – What Does the Catholic Church Teach About Racism?
6 – How to Be More of an Ally and Less of a Problem
7 – Where Do We Go from Here? 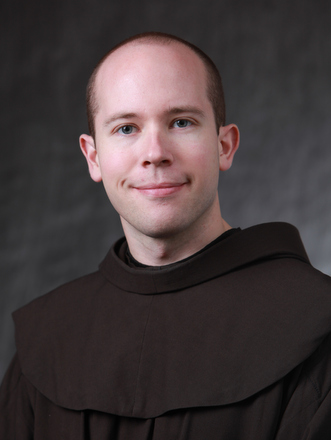 In the Introduction, Dan writes: “This book was conceived as a resource for Catholics — white Catholics, in particular — to begin the work of relearning what racism in the U.S. context is all about. This includes addressing hard realities that white people have been able to avoid directly confronting due to the blissful ignorance afforded us by an unjust system of racism in the United States and in the Church…For many white people, this may be the first time you have been asked to take a hard look at yourself, your community, your experience, your presuppositions, your prejudices, and your faith through the lens of racial justice.”

Dan has done his homework, weaving together quotes from well-known figures (such as James Baldwin, W.E.B. DuBois, M. Shawn Copeland , Cyprian Davis, Bryan Massingale, Abraham Joshua Heschel, John Paul II and Thomas Merton) with ones from other commentators whom we might ignore to our own peril.

One item should be of special interest to SJB friars: St. Anthony Messenger Press in September 1984 published What We Have Seen and Heard: A Pastoral Letter on Evangelization by the Black Bishops of the United States. Only later was it reissued by the USCCB. Andre McGrath, OFM, a good friend of the late Archbishop James Lyke, OFM, brought this text to the attention of SAMP.
The book’s final chapter, “Where Do We Go from Here,” offers concrete suggestions:

In a section subtitled “The Urgent Call of Now,” Dan cites Dr. Martin Luther King Jr’s reminder, “We are confronted with the fierce urgency of now“ [emphasis is in the original text].

“I wrote this book,” he explained, “because each and every one of us white folks shares the responsibility to work for racial justice and to overcome the pervasiveness of white supremacy in our society and faith communities.” Dan encourages readers to accept St. Francis’ final advice to his brothers: “I have done what is mine to do. May Christ teach you yours.”

Each chapter concludes with suggestions for further reading. Quotes are sourced in 20 pages of endnotes.