Prayers on a plane 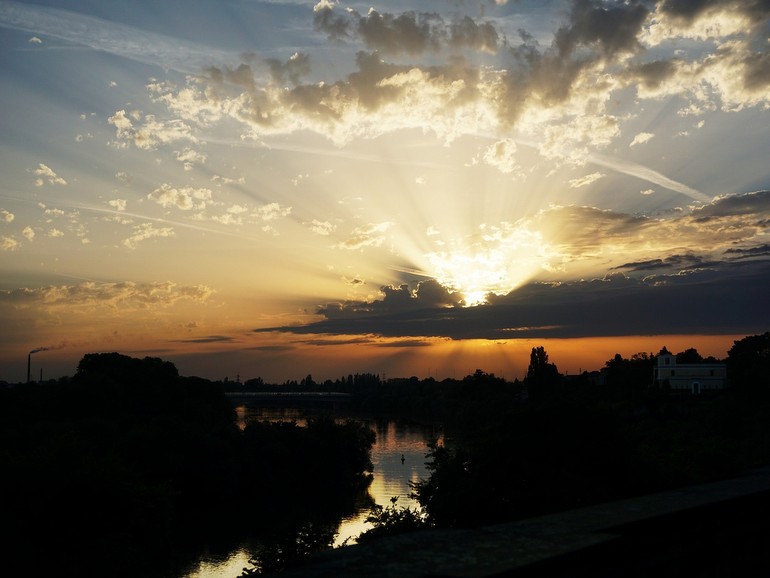 God tends to put us in the places where He needs us to do His work, and that’s exactly what happened when Charlie Smiech was traveling last month. Charlie, who ministers at the Serra Retreat Center in Malibu, was on a routine flight from Los Angeles to Charlotte, NC, on March 20, when God called on him. 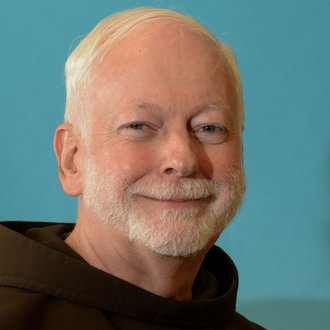 “I was ultimately going to Oldenburg to give a retreat with the sisters and noticed that my seatmates were watching a very unusual, very graphic movie,” Charlie said.

As it turns out, the two women are both physicians, and they explained to Charlie that they were watching the video to review a recent surgical procedure.

“I told them that I’m a Franciscan priest and was on my way to give a retreat and we had a very lively discussion,” Charlie said.

Shortly thereafter, a flight attendant came on the speaker to ask if any medical personnel were present, and, if so, to please come forward. Both of Charlie’s seatmates responded immediately. Then came a second announcement requesting that the priest on board respond to an emergency at the front of the plane. Charlie did, of course, praying with the ill passenger and keeping him calm.

When the plane landed, paramedics were on hand to take over the passenger’s care. “Two of his family members happened to be there and were very grateful to the doctors and to yours truly,” Charlie said. “They gave each of us $20 to go to lunch. I used the money to enjoy a bowl of New England clam chowder and a glass of white wine.”

Looking back on the eventful flight, Charlie said, “We were strangers who came together to help someone in need. It was just a wonderful experience, very tender. I really appreciate it that they would think to ask the priest on board to come forward to do some prayers.”