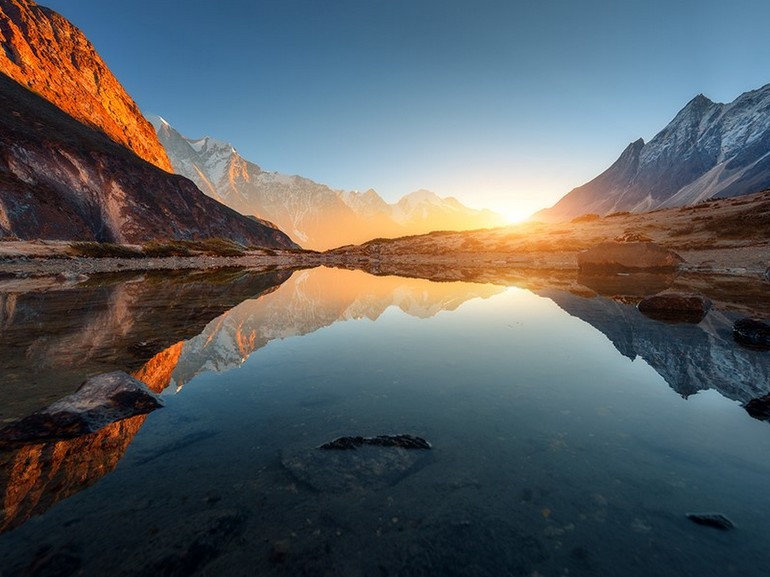 How would your talents and interests match up with the needs of our world? What sort of fraternity? Where would it be located? How would it be funded? With whom would you be walking in this endeavor? What sorts of talents would be needed for that situation? These were some of the questions addressed to the “younger” group of friars at the recent fraternal gathering of friars age 65 and under. About 150 friars with that designation gathered, along with the six Provincial Ministers, as together we engage in renewing our mission.

It is especially important to hear the voice of the young. Like all the friars, each younger brother speaks with his own voice. Hopes and dreams were named, trying to contribute to the revitalized Franciscan mission. These brothers had an ear to God’s great dream of the kingdom that Jesus proclaimed. It included different versions of some old ideas. For example, the “Mission Band” was popular for the then younger friars of the 1930s, 40s and 50s. A new version was seen this summer as two of the friars went “on pilgrimage” to various baseball stadiums across the United States. At each city, they were hosted by other young adults and offered a Mass at a church in that city. In that same vein, various forms of itinerant preaching were presented by friars at the Kansas City gathering. One group wanted to offer itinerant preaching by way of an RV, stopping in various cities and offering to listen to the hopes and dreams of other young people, and offering the Good News of Christ. Some found that a fraternity based on farming could be helpful. In this ecologically oriented community, they would also be open to helping others find psychological and spiritual peace. Others were more traditional with parish ministries serving the Hispanic or the African-American communities

As a 64-year-old in this ministry of service, I could feel the room buzz with the thrill of the younger friars finding other brothers with a similar dream. They began to put together a mission, create a plan to fund such a project, were concerned about the prayer life they would share and a quality of fraternal living that listened to each member. How could it collaborate with Secular Franciscans and others who share our charism? The friars in 1221 had such an experience at their own Chapter of Mats.

What is your dream of a renewed Franciscan life? Is there a way for it to reach out to those in Eastern Kentucky who recently watched their homes flooded or swept away? How about to women and men without a home on Green and Republic streets who beg for food and hope? Addressing gangs and gun violence in Chicago?

God continues to dream the dream of the kingdom. As pilgrim brothers on this journey, we listen to the voices of people in need, on the edges of society, the poor, and hear God’s voice. We notice the leper on the side of the road and learn to embrace him. We notice our own small gifts and jump into the fray.

Learn more about the “Gather and Discern” event: Unity, fraternity and joy in Kansas City.