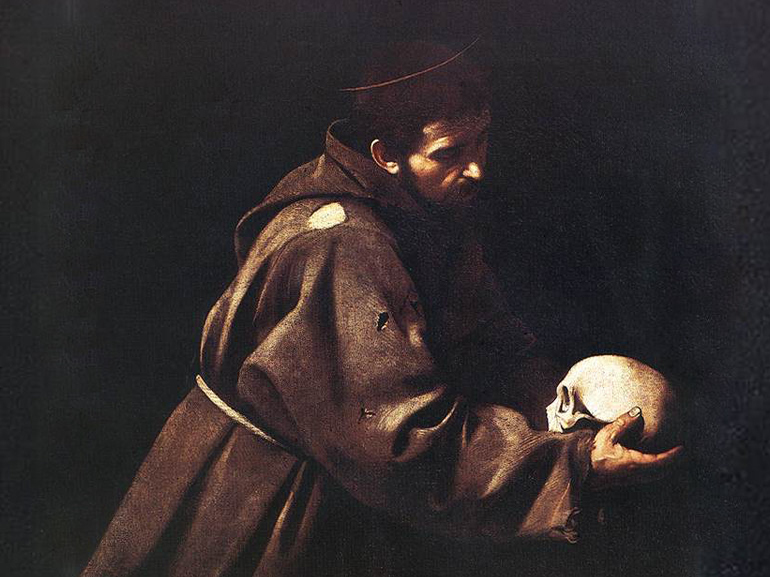 Was Francis a madman? To many, it would appear so. After all, he was a rich man who chose to beg. He chose lepers as friends and poverty as his muse. He was a man loved by all who chose to live outside the city walls. To people of his day, he seemed mad, and he certainly does to those of our time.

Francis’ secret was simple: It is the world that is mad. People put their trust in themselves, even when they know they need help. People follow those who promise them riches when they know the self-interest of worldly men.

Francis chose a better way: follow the Lord of heaven and Him alone. The rest will follow. Nothing is lost when following the maker of all. Nothing is lost but nothingness itself. For that is pride and sin; illusions and lies.

Francis put his trust in the Father of all and found a world of brothers and sisters. And to the world he seemed a man gone mad, because it is the world that has lost its head.

St. Francis and the road to renewal

Mass for the Feast of St. Francis premieres