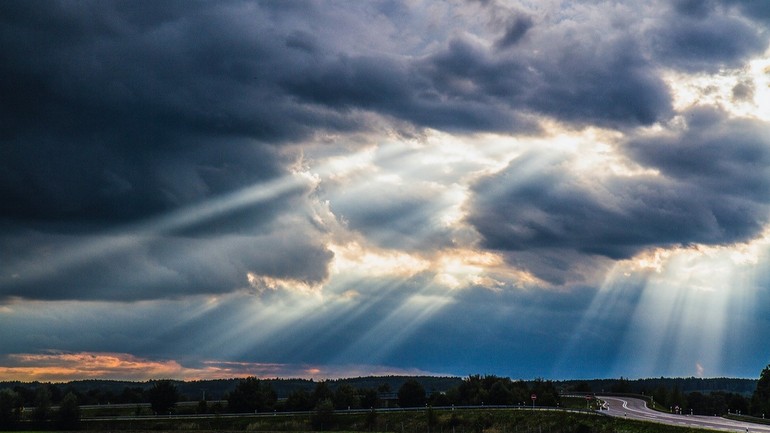 Photo by Michael Kroul at Unsplash

Recently on NPR, I heard Rachel Martin interview Bono as he promos his new memoir, Surrender. Bono is, of course, the lead singer in the U2 band. But he speaks of his Catholic faith, his search for meaning, his discovery of Jesus and devotion to Him. While still suspicious of “religion,” it was a surprise for me to hear Bono speak of mysticism, the ecstasy in ordinary life, his faith. I’m interested in hearing his full story.

What is your story? What encourages you to read these News Notes? How did you arrive to this point where you’re finding Franciscan living interesting, or engaging, or troublesome? How has God been coaxing, encouraging, breathing on your life?

My own journey began in the tumultuous period of the 1970s and a tumultuous adolescence (is anyone’s really easy?). I had just a few friends and felt awkward in many social situations. I was very tired of what was presented as Catholic faith, even at 14-15 years of age. It seemed to me to be saying, “If you pray these prayers, stay away from drugs, sex and rock ‘n’ roll, work like crazy, become successful, then God will like you, maybe. For God to really like you, you should be dead, like the saints!” Well, is there any wonder that I thought that Catholicism had nothing to offer, was itself a dead religion and used only to keep people in line?

This is where the real God comes in. I had teachers in my high school who offered me books to read, such as Martin Buber’s I and Thou. This book encouraged me to be open to a relationship with the Divine. I had the good luck to be setting up chairs in our high school gym for a friar named Richard Rohr, who came to talk to parents, but was speaking directly to my own heart in the very last row of that gym. He said things like, “God doesn’t love you if you’re good; you become good because God loves you.” What a reversal of what I had been hearing! And lastly, someone gave me the book The Journey and the Dream, by Murray Bodo, which seemed too good to be true. But I slowly understood a distinct possibility that God was calling me to consider alternative forms of living than just what seemed to be the status quo. 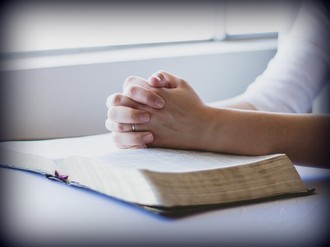 Let us pray for vocations.

I was introduced by a beautiful girl in high school to a young people’s prayer group that was falling apart. I joined for monthly prayer meetings. I learned about New Jerusalem’s Masses at Ursuline High School where I would come for a mid-week Mass that lasted hours. But mostly, I met the Living God, who was vitally interested in me, who wanted to love me and never demanded that I get “my life together,” but rather, was the Source of life, forgiveness, hope. God was actually shimmering under every moment of my life, if I were attentive to it. God, who cared for the poor and broken hearted. I felt the tug to living in an alternative way because of love.

I hung out with folks from New Jerusalem casually and then went on our senior retreat at New Jerusalem where Richard Rohr and John Quigley gave the retreat to 30 of us. I realized then that the Franciscan life was possible, seemed to give these men authentic life and was even healing our broken world.

I lived with the friars for four years at Duns Scotus as a candidate for the Order while attending college at Duns Scotus and then Mercy College, where I graduated. Those years taught me that brotherhood with men my own age was possible, but took energy. It also seemed to be the adventure of my life! I was accepted as a Franciscan novice in 1980, and made vows in 1981.

This, of course, was just the beginning of an adventure that is exciting, unexpected, full of grace for me.

So, a vocation is a call within our baptismal vocation of being a missionary disciple of Christ. It might be to join religious life or priesthood, but it could also be to the adventure of marriage, of parenting. Some see teaching as a vocation, or painting. Others find that they might be called toward becoming a hermit, or a consecrated virgin. And then there’s Bono, who finds his identity as a disciple of Jesus, leading him to the creativity of a poet, songwriter and singer in a rock ‘n’ roll band.

Mary Oliver once said: “Tell me, what is it you plan to do with your one wild and precious life?” As missionary disciples of Jesus, each of us, by paying attention to God, can respond to God’s love in living our unique, wild vocation.

An adventure and a mission

Walking and praying for peace